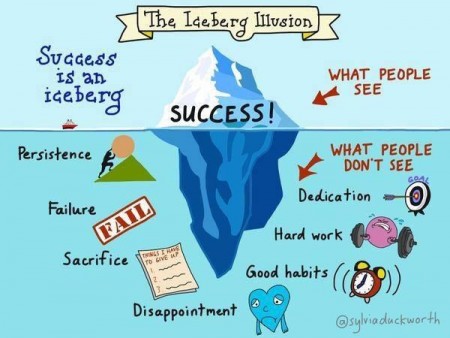 There’s a growing – and disturbing – trend in modern culture: anti-intellectual elitism. The dismissal of art, science, culture, philosophy, of rhetoric and debate, of literature and poetry, and their replacement by entertainment, spectacle, self-righteous self ignorance, and deliberate gullibility. These are usually followed by vituperative ridicule and angry caterwauling when anyone challenges the populist ideals or ideologies.

As if having a brain, as if having any aspirations to culture, to art, to learning – or worse, to science – was an evil, malicious thing that must be stomped upon. As if the literati were plotting world domination by quoting Shakespeare or Chaucer. Or Carl Sagan, Charles Darwin, Richard Dawkins.

“The mind of this country, taught to aim at low objects, eats upon itself.”

Anti-intellectualism isn’t new – Richard Hofstadter wrote about it in 1963 – but it has become highly visible on the internet where pseudoscience and conspiracy theories have developed unchallenged into popular anti-science and anti-rationalist countercultures, many followed and accepted by millions.

Anti-intellectualism is a resentment and suspicion of the life of the mind and of those who are considered to represent it, and a disposition constantly to minimize the value of that life.

He warned in his book that intellectualism was “on the run” in America. It still is.*

Just look at the superstitious Jenny-McCarthyites who fear vaccinations with the same religious fervour medieval peasants feared black cats crossing their paths. Or the muddle-headed practitioners and followers of homeopathy. The chemtrail conspiracists. The anti-wind turbine and the anti-fluoride crowd. Any Scientologist. Or any religious fundamentalist. The list of true believers in the anti-intellectual crowd is huge. 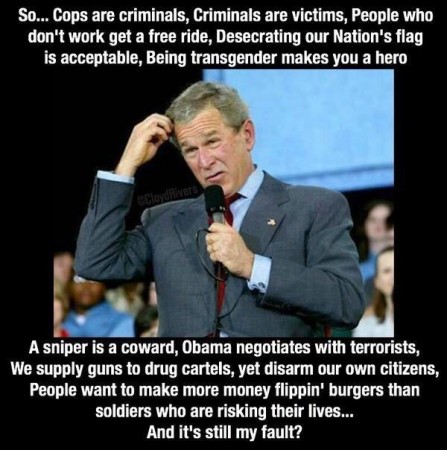